Get a free benchmarkSchedule a demo 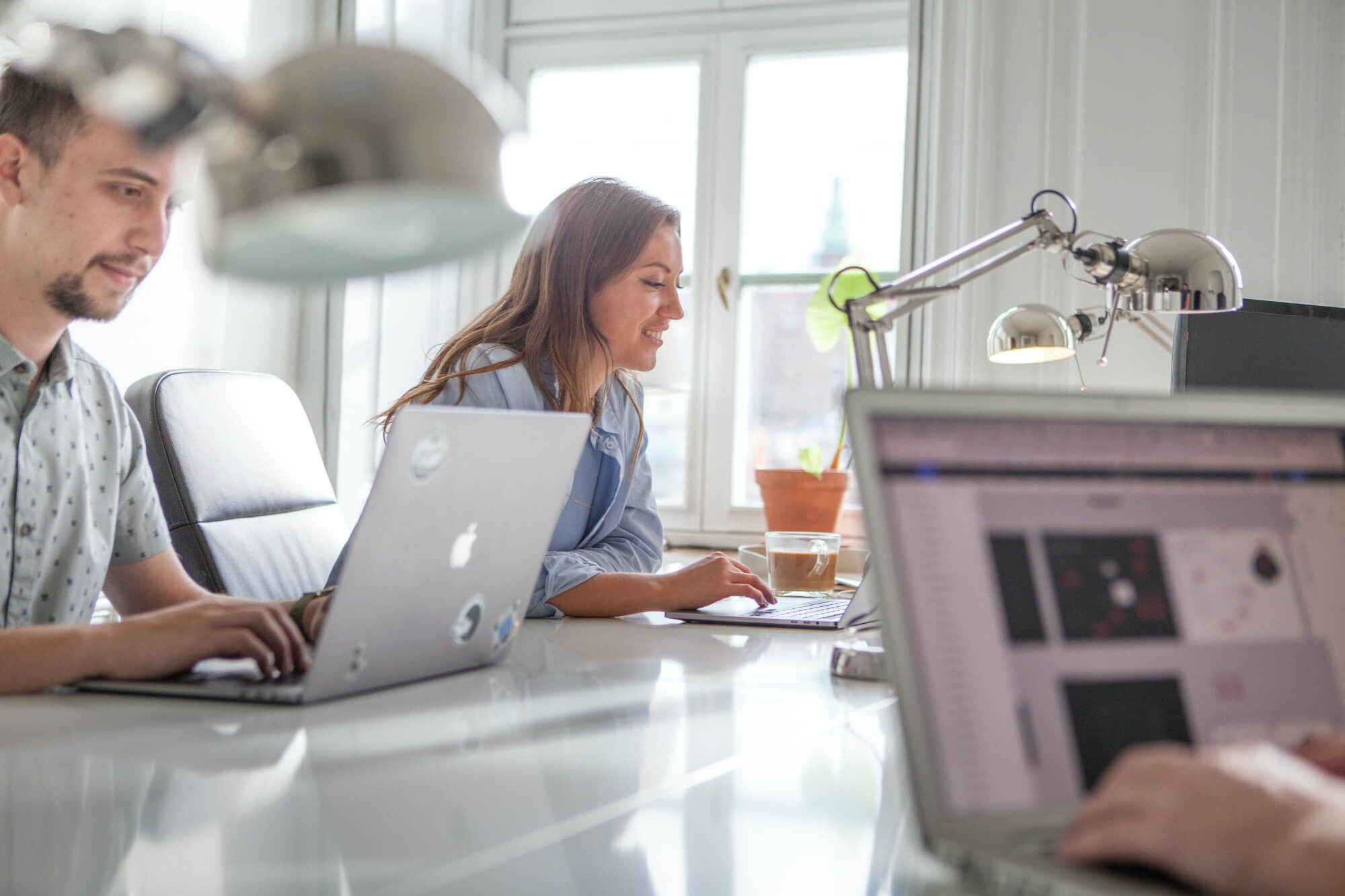 Compa-ratio and Position in Range Explained

According to research by the Economic Policy Institute, women were paid 22.1% less on average than men in 2021, after controlling for race and ethnicity, education, age, and geographic division. They also conclude that there has been little progress in closing the gender wage gap over much of the last three decades.

At Praisidio, pay inequity is one of the factors our applications use to determine an employee’s risk of voluntary attrition. We use two types of metrics to allow our users to quickly and easily detect pay inequity in their organization: Comparative Ratio (Compa-ratio) and Position in Range (PIR).

We can use an employee’s compa-ratio is to determine if they are fairly compensated or not. It compares the salary of an employee to the midpoint of the salary range for the employee’s job position at other companies. The salary range is normally calculated by job position as well as work location. In many cases, locations can be specific to a city, a region or a combination of the two (eg.“US-remote”).

Overall, if an employee’s compa-ratio is less than 1.0, this indicates that the salary is underpaid relative to the midpoint salary rate. A value of 1 means that the employee is earning the same as the industry midpoint for their equivalent role and/or location.

The external compa-ratio allows us to compare an employee’s salary against the industry midpoint value, thus evaluating how competitive their salary is relative to the market. This midpoint is taken from the range of employee salaries from other companies in the same job title and job level. When ranges are available by location, the midpoints should ideally be calculated by job title, job level, and location.

Position in range is a percentage value that represents how high an employee currently sits in the salary range for their role. Similarly to compa-ratio it is useful for detecting groups of underpaid employees relative to their peers, but can also show how much more an employee can be paid before reaching their maximum salary. Given the minimum and maximum values of an employee’s salary band, we can calculate their position in range with the following formula:

For example, given a salary range of $100,000 to $200,000 and an employee salary of $120,000, the position in range is 20%. Just like the compa-ratio, point in range can be calculated internally as well as externally. To avoid the outliers affecting the denominator, one would normally take the 25th and 75th percentiles as range bounds instead of the absolute minimum and maximum.

In order to audit for pay inequity in an organization, the next step would be to combine the metrics with employee demographic data. By comparing averages of these metrics for particular cohorts based on a demographic, we can identify groups of people who are underpaid. Praisidio's Comparisons tool was designed specifically for this purpose: to combine multiple employee signals together and surface any biases that are present.

The figure above shows the Comparisons feature in action comparing the internal and external compa-ratios among Finance Managers grouped by gender. This shows that employees who identify as female are underpaid relative to the industry midpoint. The application points out that this is a statistically significant deviation from the other male cohort by highlighting the row as well.

Initiatives to eliminate pay inequity are typically very costly to implement. Audits may require multi-disciplinary teams, 3rd party consulting resources, and months of time to complete. On the other hand, Praisidio provides single users immediate access to the above comparisons. Users can automatically analyze their organization’s pay data in a fraction of a second to uncover hidden biases that may exist within a specific job role by gender, ethnicity, location, or other factors.

If you are interested in discovering hidden pay bias in your organization or want to learn more, reach out to us at hello@praisidio.com or let us know here.

Get to know us.
PlatformImpactTestimonialsTeam
JournalUser Security
Get in touch.
Demo
LinkedIn
hello@praisidio.comPrivacy Policy
All rights reserved.